To review, there are several distinct ways that corporations can compensate executives for their work. They include:

Assuming that a private company doesn’t plan on going public in the near future, business leaders at privately-held businesses need to find ways to generate executive compensation plans that can compete with those of their public competitors. In other words, business leaders must figure out how to pique the interest of talented executives without using equity. Perhaps the simplest way to do this is to offer a greater base salary. Remember that because private businesses don’t have to register with the Securities and Exchange Commission (SEC), they don’t have to publicly disclose executive salary figures. While public companies may be hesitant to give executives large base salaries for fear of public backlash, private companies don’t have to worry about that issue. In this way, private businesses can give their executives more cash-heavy and instantly lucrative deals than some public companies.

What’s more, private businesses don’t have to contend with a board of directors. So private business leaders can negotiate with executives directly to create a bonus structure without having to receive approval from shareholders first.

Of course, some private companies may need to utilize further creative measures to appeal to executives. To do this, they can consider offering insurance and/or retirement packages. Or, they may be able to provide executives with unique perquisites that only their organization can deliver.

Building executive compensation plans that satisfy your most important team members –– without breaking the bank –– is a delicate practice. And as we’ve shown, it can be particularly difficult for private companies to do this. Thankfully, we can help. 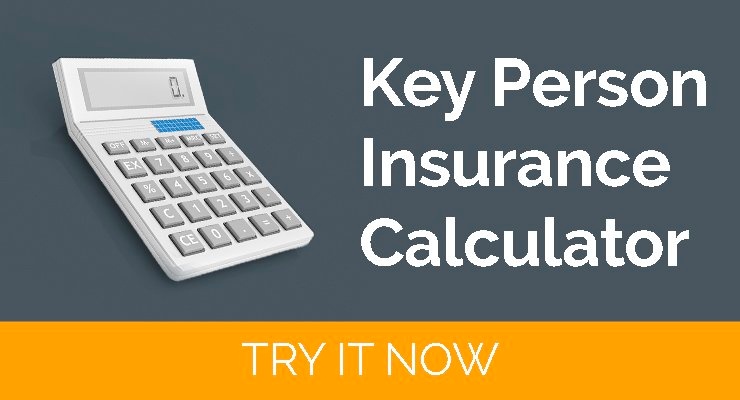 As a boutique firm, Helm Financial LLC specializes in working with business owners on strategies around exit planning, business continuity planning, key person insurance and executive compensation. We are a fully independent firm that can tailor custom solutions for each of our clients.